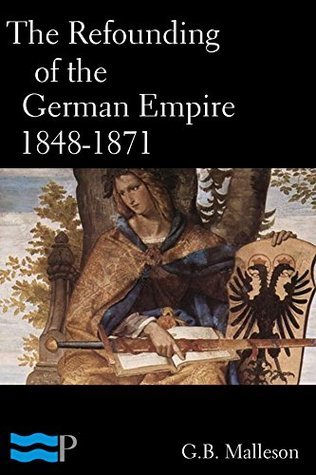 Big Field: A Childs Year Under the Southern Cross

Seven Ghosts and One Other

Dances With My Father