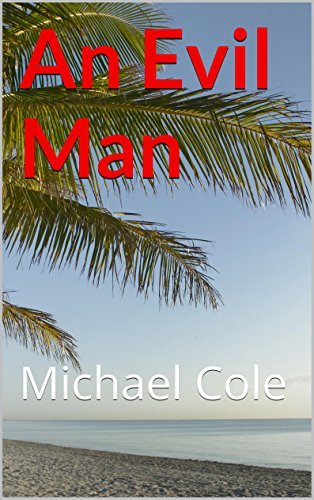 One for the Rose

I LOVE HELLOS. I HATE GOODBYES.: Some wit and wisdom from a retired teacher

A Call to Greatness, the Exciting Joyous Journey Your Soul Wants You to Take