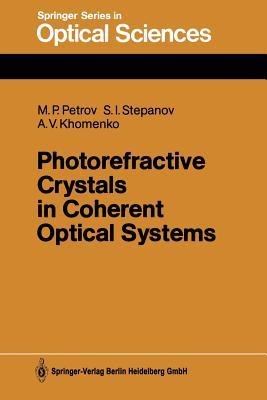 Failed Alliances of the Cold War: Britains Strategy and Ambitions in Asia and the Middle East